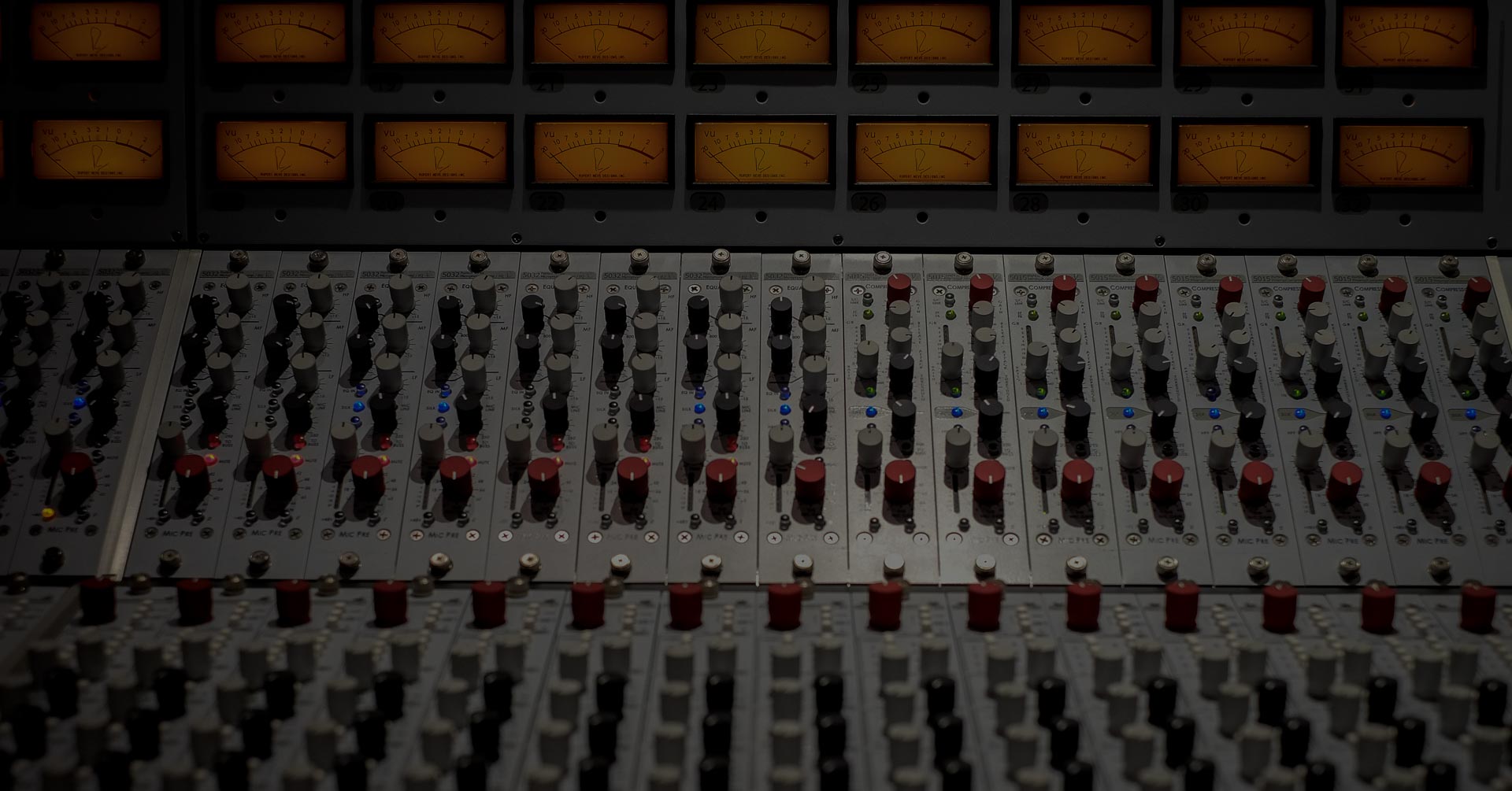 The Lost Songs of St Kilda 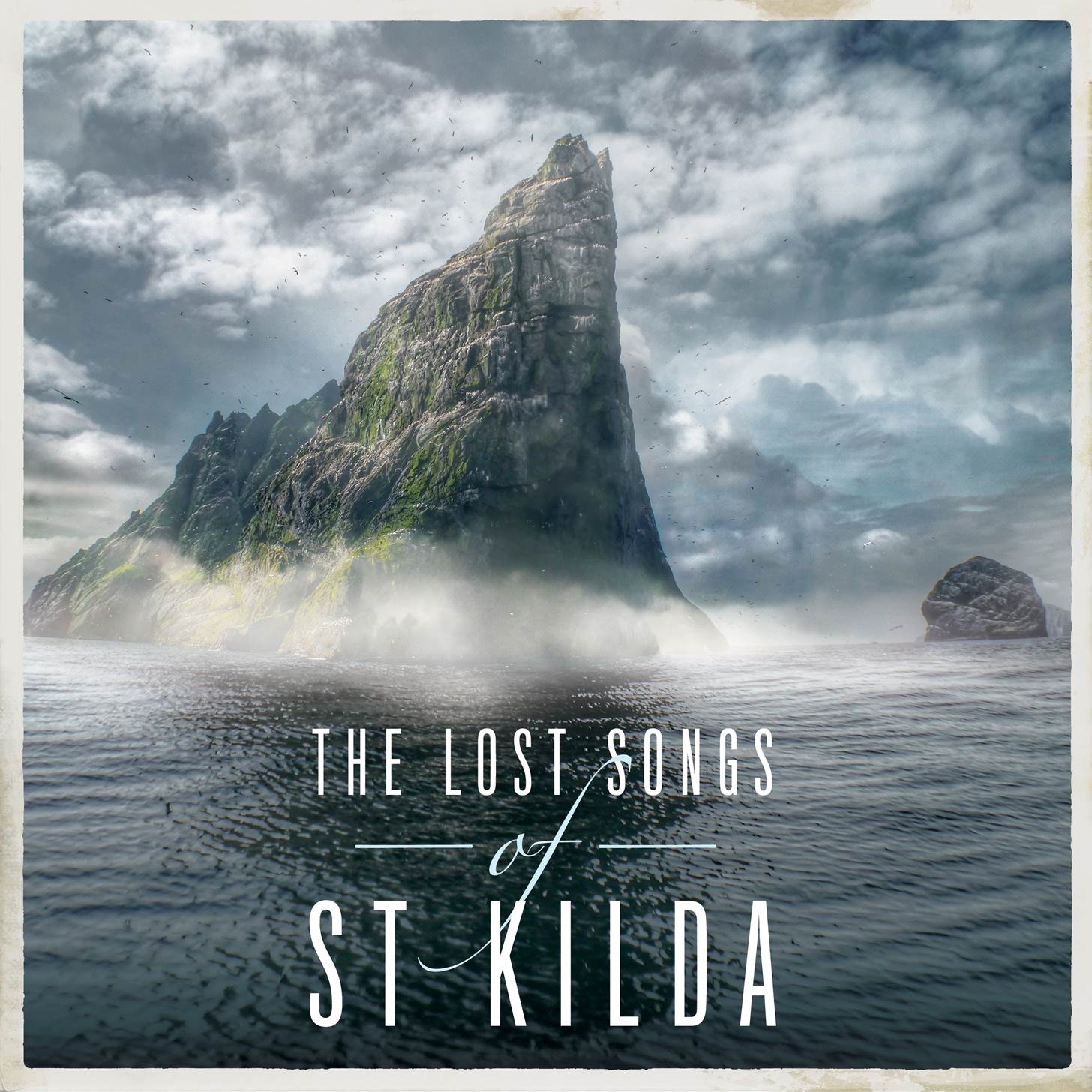 Posted at 15:53h in General News by gorbalssound
Share

Friday 9th Sept saw the release via Decca (Classical) of The Lost Songs of St Kilda, a truly remarkable back story to a fantastic album which was recorded at Gorbals Sound earlier this year with Kevin Burleigh engineering.
Leading Scottish composer Sir James MacMillan wrote a string arrangement of the track Hirta and conducts the Scottish Festival Orchestra on the album. He remembers his excitement at hearing the story of 73-year-old retired teacher called Trevor Morrison, who lived in an Edinburgh care home and enchanted fellow residents with his strangely haunting music, played on a rickety piano. Trevor was taught these tunes as a small boy by an itinerant piano teacher from St Kilda, who sat him at the piano and placed his fingers on the keys to help him remember the melodies. A volunteer at the care home, enthralled by their beauty, persuaded Trevor to let him record the songs. Stuart Mackenzie recalls: “I bought a £3 microphone and recorded Trevor playing that knackered care home piano.” That is exactly what you hear on ‘The Lost Songs Of St Kilda’ – eight simple melodies, exactly as Trevor remembered them from those childhood lessons on Bute and his musical memories of St Kilda: “Forgotten songs, melodies that had disappeared from popular remembrance, and he’s kept them alive playing them on the piano. Very beautiful, simple accompaniments.”

Other composers who’ve transformed the original songs include Craig Armstrong, Mercury Prize nominee Christopher Duncan, Rebecca Dale and Francis Macdonald (also drummer of Teenage Fanclub) whose orchestration of the track Dùn includes a poem, ‘To Finlay MacDonald from St Kilda’, written by the late Norman Campbell – read and sung in English and Scots Gaelic by North Uist singer Julie Fowlis (who performed on the soundtrack to 2012 film Brave). 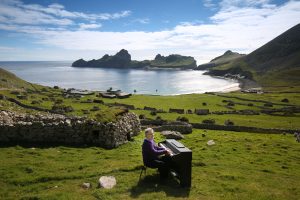